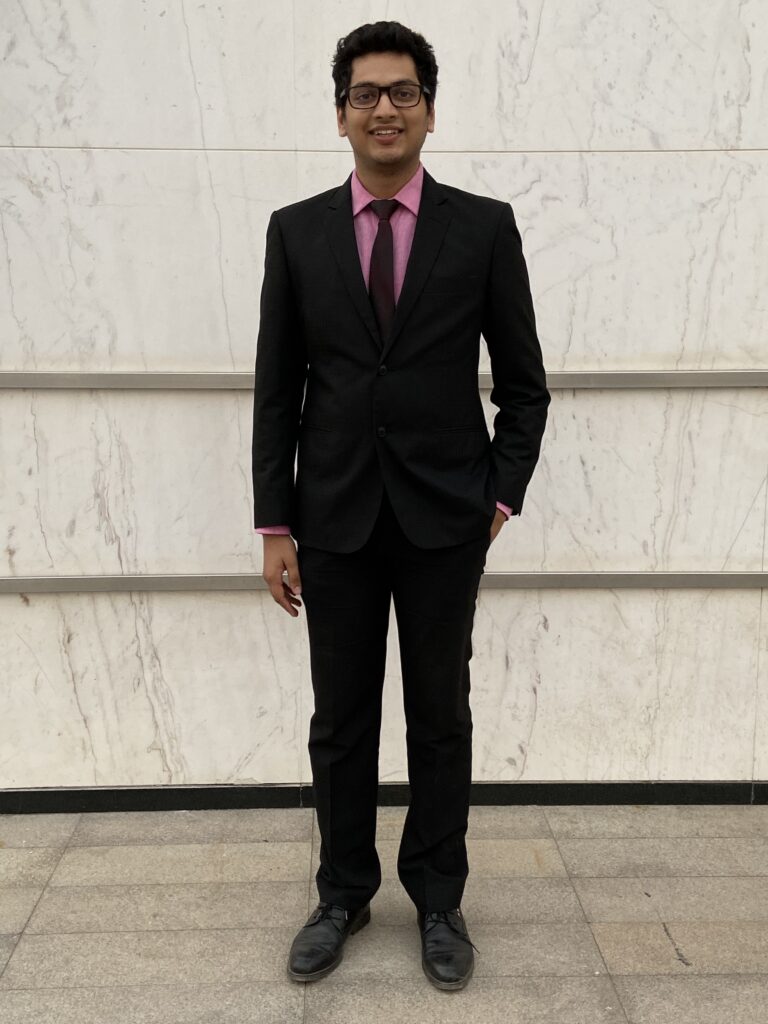 Mayank Sultania is an alumnus of Delhi University having completed his studies in the field of economics and later got his certification from Harvard University in the field of Negotiation and Conflict resolution. He has gained experience in the field of Banking while working with ANZ Banking corporation, he has worked directly with the Government of India, Ministry of Culture and was part of the dream of Prime Minister in making India digital ready. He used his expertise and knowledge of the market and the manufacturing industry and was successful in scaling up his first start-up from ideation to revenue phase as a co-founder. Over the years he has served as Treasurer of the college, during his tenure the college raised huge amount from sponsors and successfully led, organised Emceed many events some of which housed more than 7000 participations.

As founder of AKMV, he has worked with many industry leaders, charted out ways for growth and discussed methodologies for value creation by way of mergers, reverse mergers etc. Has led foreign delegation and with a true entrepreneurial spirit has managed the day to day operations of the company. He has proved his mettle by establishing CIEL in collaboration with ministry of small and medium enterprise in Delhi University College. CIEL equipped college can disburse funding to start-up to the tune of INR 2Crore.

Contact us at our office nearest to you or submit a business inquiry online.

“Your ability to understand business, numbers, and people is a unique strength that allows the right filtering, evaluation, structuring, closing, and post-closing integration of the relevant M&A opportunities.”